from our upcoming LP "I'm Out"

Lyrics | A spawn of meritocracy | you care about no dignity | humans, emotions you can‘t see | higher, faster, further, better | strongest work as guarantee | oh lovely | old man stay strong | I try to save myself as well | your system‘s running wrong | life is that grown | and sensitive though | I‘m just living and long gone | it takes a great delight on you | always had something to prove | you stop at nothing in a pinch | two heart attacks and still counting | you‘re exposed to the system | oh lovely | don‘t show weakness | cover up perplexity | hide your mistakes | first-rate sovereignty | courage for mistakes | so weak | yeah, that are we | guilt and failure, loss and helplessness | this is my higher order sovereignty.

Lyrics | We gaze into frames run out of power hours turning into nothing. We´re encased by TV, work and instagram suspend the urge to make a change dwelling on thoughts and treading water. This is my last protest, but with heart in my chest. To soften our belief and personal statements discussion´s coming to an end and yet the right wing is underway homophobia and greed become mundane so grab this moment here that happens. This is our last protest, but with heart in our chests. To free myself by words, chords and harmonies no more no less to free yourself from hate,  sneer and agony so you´ve just to confess You´ve just to confess no fucking less! Feel the energy that keeps me alive, my own way of contramotion new ideas, new attempts keep me awake no fuckers here but friends still to make grab this moment here that happens. Moments to share, No Fuckers anywhere!

produced by EMPIRE ME

Lyrics | you said you won´t need this song, but right then I need it, can I prove you wrong? got our wishes, urges and desires, bad ones, good ones, two sides the tragedies collide. will you ever get what it means to me? receipt for coping with society, and should  you read these lines down maybe you will ever get what this means to me? this ain´t a song for a song, all indifferent to where you belong, still here to make the best of it all, music, genres, cultures, socialize, get in touch, it won’t cost you much! and sometimes I don´t seem to fit in but that´s exactly how it has always been, I like this feeling not to fit in, and that´s exactly who I am!

Lyrics | houses thoughts tightened on, lonely lights in dead streets  serenity´s long gone, growing anger for fun, new arrivals and brisk winds won´t be welcome! a feeling I can´t turn down, all the hate raisin out of this ghost town, so here we are so far, and not welcome, so it´s not for you! the more we play this with fun, and take the chance and all we give is a fuck for you and your intolerance! sense is a word unknown, waving through minds to hollow to be your own, clenched fists, I always wanted to…, but that ain´t my fucking style, like you’d do. 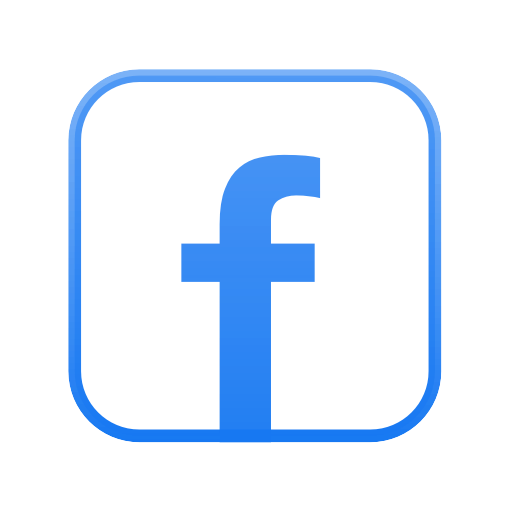 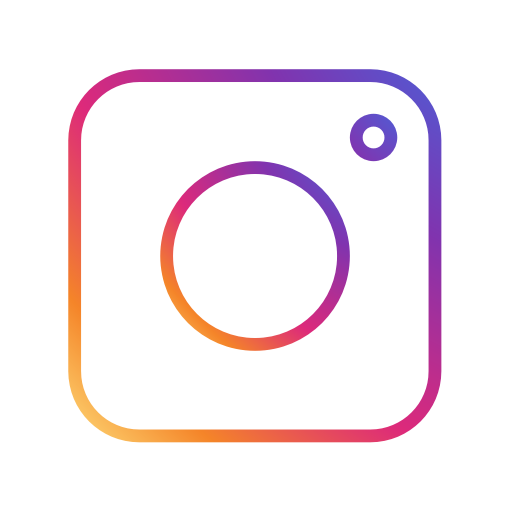 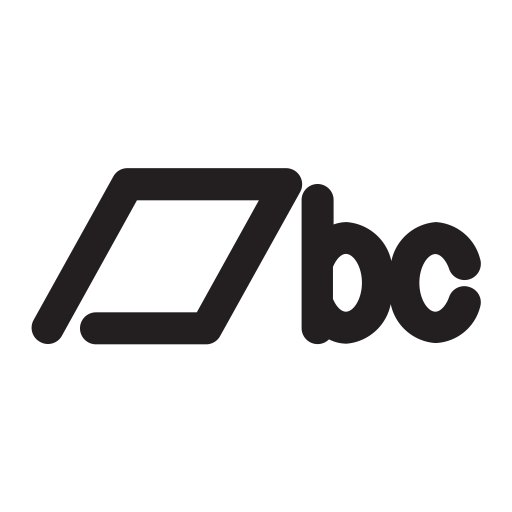 EMPIRE ME on tour